So far so good

The US remains a fairly conservative place. Ad Orientem found a great photo. 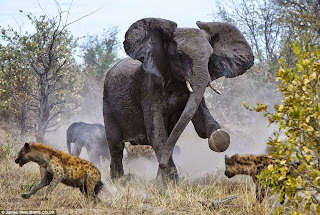 Who would have thought such a thing, that Republicans could win on a platform that didn't include the active loathing of their own constituents? 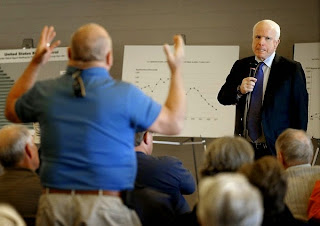 For all his bloviating and hyperbole, I think Rush Limbaugh is right. (Via Vox Popoli).


It is rare that a political party running for office in a midterm election not standing for anything ends up with a mandate, and they have one, and it is the biggest and perhaps the most important mandate a political party has had in the recent era, and it is very simple what that mandate is. It is to stop Barack Obama. It is to stop the Democrats. There is no other reason why Republicans were elected yesterday. Republicans were not elected to govern.

I tend to agree. The sentiment I hear from my crowd is that Obama is anti-business and anti-American and they want this crazed social crusader stopped before all of small business goes under and there's not a single good school district left. Anything but this smug, shallow pseudo-lawyer.

The Kakistocracy looks on with suspicion, as the geriatric Mitch McConnell assures worried Kentuckians that he intends to get right to work on corporate tax reform and trade agreements. This geriatric aspect of US politics is puzzling and under-remarked. Apparently, 91-year old Bob Dole is still being wheeled around. Who are they trying to appeal to, the 70-year old vote?

Sailer wonders if Obama and the Democrats are pushing people outside their comfort zones, with their championing of three-hundred pound bullies and net-tax consuming immigrants with contagious deadly diseases. 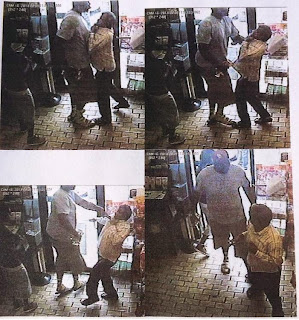 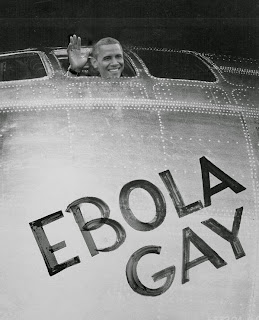 I think there is something to Sailer's thesis. The Democratic message is beginning to run counter to a lot of people's instincts, including the instincts of traditionally communitarian, low time-preference groups such as Asians. (Via Marginal Revolution.)

Obama was elected because everybody non-white and single white women voted for him, and over five million other whites stayed home rather than vote for a crazy old man named John McCain or a slick apostate named Mitt Romney. Obama never had a liberal "mandate" beyond his NPR-listening fan club.

As the activities of most people tend to revolve around raising children, religious worship and trying to earn a living, it actually makes sense that political equilibrium settles a little right-of-center. In other words, most people realize that non-normative sexual practices aren’t healthy; they want a connection with the metaphysical; they want to have children and love and be loved by a member of the opposite sex; and they want to keep their stuff rather than giving it to the government. So reality you might say comes out rather conservative.

As I've mentioned, I am skeptical of the Republicans being interested in conserving anything more venerable than early 20th century Progressivism, but compared to the party of public employee unions, restive ethnic minorities, blue-hairs, Jews, sexual deviants and Jewish sexual deviants, they look like the ancien regime.
Email Post
Labels: angry white guys politics Republicans

Your Kakistocracy said…
Well the Republican cipher gambit certainly worked this time. Though I'm inclined to believe it was less a manifestation of latent conservatism, and more a primal element: fear.

I think somewhere in that logically inaccessible part of the brain that keeps us alive by flight or fight, a signal is being sent. Few would admit it and fewer understand, but we didn't survive through the millennia by being utterly oblivious to plain threats.

And aside from those fantasy-land inhabitantsof still unraided whitopias, it's a signal that the least devout self-eradicators are apparently finding difficult to ignore. Though as we know, they will exert a yeoman's effort in the trying.
November 6, 2014 at 7:49 AM

Anonymous said…
Eh, it's the same pattern we've seen since the cultural revolutionaries took over in the '60s. The leftists push social upheaval, but they overplay their hand and move too hard, too fast. This incites a conservative backlash, as people get angry watching the country they thought they knew disappear before their eyes. "Conservative" candidates hold the revolution at bay for a decade or so but don't reverse it, whilst the older voters who put them in office die and younger voters are gradually radicalised boiling-frog style. Eventually, the electorate gets fed up with the corruption and incompetence of the conservatives (an inevitable side effect of spending too much time in Washington), and lets another bunch of revolutionaries into the halls of power.

Next, we'll have either a one-term Democrat with no mandate (yay, gridlock!), or a two-term Republican who loses Congress by the end of the second because of his asinine policies. Rinse and repeat.

The revolution recommences sometime around 2028, unless we've gone broke by then (entirely possible).


"As I've mentioned, I am skeptical of the Republicans being interested in conserving anything more venerable than early 20th century Progressivism"

Leftism is enshrined in most of the Federal civil service. "Rolling back the clock" means confronting them directly- difficult for temporarily elected figureheads to do against people who effectively can't be fired. The last Republican who seriously attempted to overturn gains that leftists had made in the decades prior was Senator Joseph McCarthy, and we know how that turned out for him.
November 6, 2014 at 3:40 PM