Somebody get these people a clue


"Tennis is hugely popular in South America and Spain, Rafa [Nadal] is an international star, and yet, Spanish-speaking kids here are not choosing our sport. We should have huge numbers of Hispanic kids playing tennis in places like Miami, Southern California, New York and Chicago, and we don’t.”—Patrick McEnroe, head of USTA Player Development [and brother of John McEnroe], quoted by Michelle Kaufman of the Miami Herald.

I’m a little reluctant to call this a “problem,” because as much as I like tennis, I’m not sure the biggest issue facing Hispanics in the U.S. is a lack of homegrown ATP or WTA cannon fodder. But it is certainly interesting that, as McEnroe notes, even with tennis’ vast popularity in nations with large Hispanic populations and a deep pool of well-loved Hispanic players, few American Hispanics are on the USTA radar, no matter how far you go down the scale in sanctioned competitions.

McEnroe went on to speculate: “My guess is it’s an economic issue, and a cultural issue. We are doing much better with African-Americans and Asian-Americans. I see lots of those kids playing at our regional centers, but very few Hispanics.”
(From Tennis.com)

I've noticed this hilarious Pavlovian response by liberals, that when you say "Hispanic immigration," they think "Antonio Banderas" or "Salma Hayek" or "Placido Domingo." It never occurs to anybody that Iberian athletes like the 73" tall Rafael Nadal have even less in genetic common with Meso-Americans than West African-slave-descended American athletes like Sean Witherspoon have with Capoid bushmen. 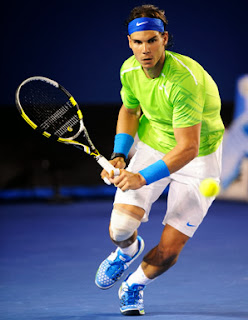 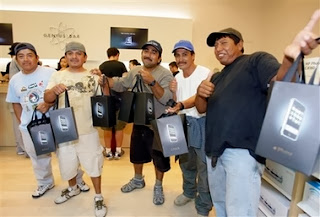 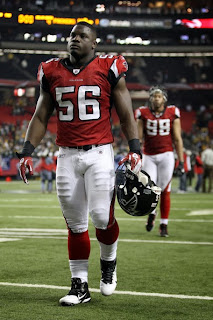 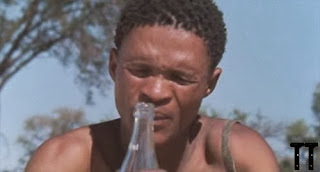 I wonder if people realize that Augusto Pinochet was "Hispanic?" 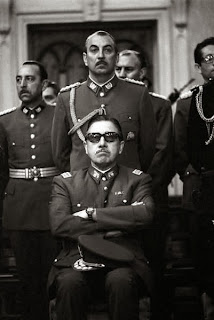 Once you're beyond "white," it's pretty much all the same generic "diversity" to liberals.
Email Post
Labels: biodiversity mexico